TBS renews The Detour for Season 2 ahead of Series Premiere

Other recent Renewals and Cancellations on TBS: 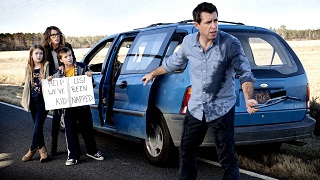 Almost a week before the series premiere of its road-trip comedy The Detour, TBS has already decided to renew the series for a second season. The first season of the show premieres on Monday, April 11th at 9/8c. Check out my preview here.

The Detour is created and executive-produced by the couple Jason Jones and Samantha Bee. The show is inspired by their own experiences with family vacations.