To keep the lights on at TV Watch U.S., we would like to display a small ad here.
Please consider supporting us by disabling your ad blocker. Thank you!

“24” is a TV thriller presented in “real time” with each minute of airtime that corresponds to a minute in the lives of the characters. “24” employs fast-paced and complex stories, and often contains unexpected plot twists. Though each day’s events typically revolve around thwarting an impending terrorist attack, each season is made up of various interwoven story threads. These may run for just one hour, but more usually run over several hours. These typically involve investigations of leads on terrorists, tracking suspects, and averting attacks. The exact objective of the day evolves over the course of the season as the antagonists adapt, contingencies arise, and larger scale operations unfold.

The clock ticks toward the final seconds of Jack Bauer's most heroic day. As the world teeters on a terror plot of mass proportions, Jack and the team reunite one last time to avert an imminent int...

Audrey pursues diplomatic channels to try to prevent a full-scale war. Meanwhile, Jack Bauer leads Kate Morgan and Mark Boudreau on a mission to locate their target before it's too late and the wor... 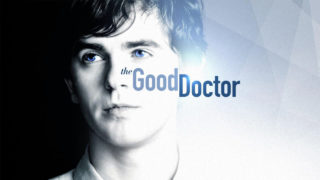 ABC Predictions: The Good Doctor, Grey’s Anatomy, Black-ish, American Housewife Renewed
24: Legacy Cancelled -- Not The End For The Franchise
CBS extends seasons of Kevin Can Wait, Man With A Plan and The Great Indoors
ABC orders additional episodes for many comedies 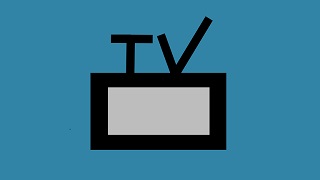 Preview: 24: Live Another Day (FOX) - Damn it, Chloe!
To keep the lights on at TV Watch U.S., we would like to display a small ad here.
Please consider supporting us by disabling your ad blocker. Thank you!